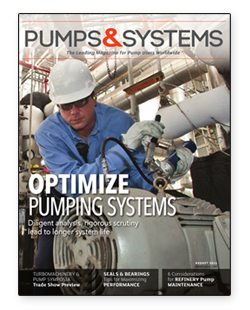 Energy is a strategic input for the mining industry in Latin America and worldwide due to the high amounts required and also because of the high impact that it represents in the total operational costs. Today in Chile, mining companies consume 34% of the total energy produced in the country; spending approximately 20% of their total income just on electricity costs. According to some official mining sources, it is expected for the copper mining industry to consume 41,1 TWh in the year 2025, thus increasing 95,5% respect of the year 2013, where 36,2% will be just for new projects. The world’s biggest copper companies use concentration plants as their main production process, which is characterized for being an energy intensive process and for using the world’s biggest pumps, in the year 2013 it represented a 48,6% of the total energy consumption which is expected to increase up to 64,2% by the year 2025, reaching  26,4 TWh. 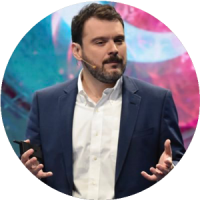