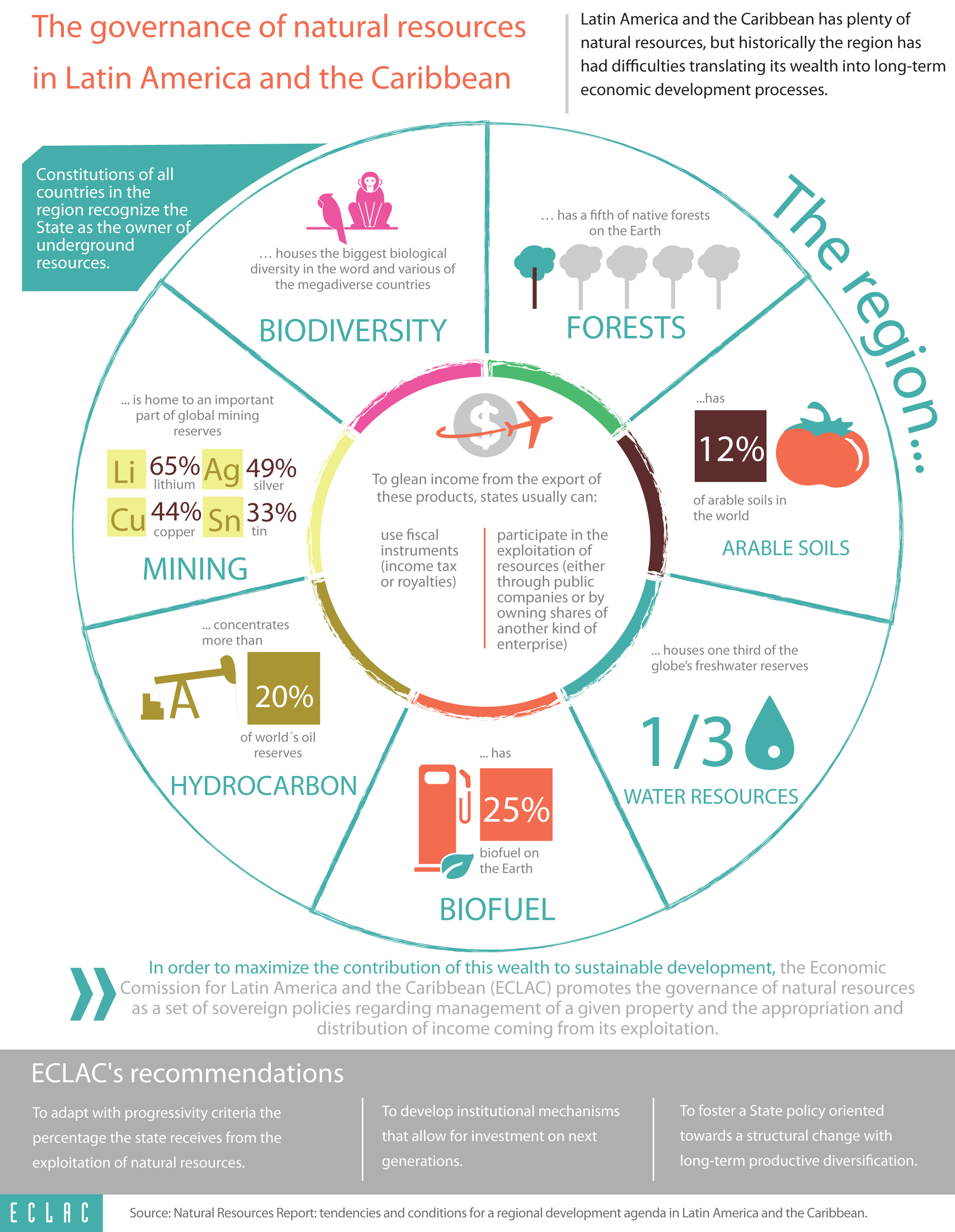 The circular economy approach is an industrial system that is restorative by design and it proposes that, rather than extracting natural resources, the materials that have already been taken can be recovered and reused in a variety of ways, thus protecting natural resources from over-exploitation. This aims to keep valuable resources in circulation for longer periods of time, thus boosting recycling and preventing the loss of materials. In order to achieve these goals, alternative business models are required, such as reuse, remanufacture, rental schemes, design for reparability and recycling.

According to the World Economic Forum, today’s ‘take-make-dispose’ global linear economy extracts some 65 billion tons of raw materials annually, but 80% of these materials have an end-of-life as waste, representing an irrecoverable loss of US$2.6 trillion each year. The Ellen MacArthur Foundation states that the adoption of a circular economy approach could save European manufacturers US$630 billion a year by 2025 in material costs, also leading to the creation of more than 2 million jobs. Furthermore, the global think-tank Club of Rome published a study that suggested that carbon emissions could be reduced by up to 70% if a circular economy philosophy would be adopted. The European Commission has also declared circular economy as the path to a more prosperous society, and on December 2015 it adopted an ambitious package that will provide €650 million for research and innovation and €5.5 billion in structural funding in order to transform Europe in a more competitive economy.

As shown, the European Union has taken the lead on the transition towards a circular economy, considering it as a sustainable economic model that allows to effectively fight climate change but at the same time enables the creation of high-quality jobs and competitive business opportunities; now it is time for the rest of the world to follow this transition, particularly in Latin America, a region that can obtain great economic benefits, while protecting its valuable natural resources, its communities and the environment.

Latin America is known for its abundance in natural resources, accounting for 44% of world’s copper, 49% of silver, 65% of lithium, 20% of world’s oil reserves, 33% of freshwater reserves and 20% of native forests on the Earth. However, during the 20th century, the region was not able to translate its wealth into long-term economic development, mainly due to its lack of comprehensive resource and waste management policies, as well as having an early-stage entrepreneurial and innovation activity during that period of time.

According to the World Bank, Latin America generates 160 million tons of solid waste per year -with an average per capita value of 1.1 kg/day- but less than 3% gets reused or recycled. However, it is expected that by 2030, the region will increase its population by 17%, reaching 705 million, further incrementing its per capita waste generation by up to 45%, reaching 1.6 kg per day. Furthermore, in Latin America over 60% of the waste ends up in inadequately controlled landfills. Solid waste composition has also changed from being mostly organic to become mostly non-biodegradable. In fact, the region currently produces 9% of the world’s total e-waste, and it is expected to increase to 15% by 2018.

Eventhough Latin America only accounts for 8% of the world’s GDP, it has successfully managed to take 70 million people out of poverty while expanding its middle class by 50%, showing one of the world’s highest urbanization rates, reaching a 75%, compared to a world average of 50%. However, due to the current economic slowdown, the region has experienced low growth averages of 2-2.5% and unemployment is expected to rise to 6.9% on 2016, meaning that approximately 19 million people won’t be able to find a job.

As shown above, Latin America has a unique potential in terms of the efficient use of its resources and the creation of new waste management policies that can generate interesting opportunities for the new entrepreneurial and innovative culture that has developed in the region for the last decade. Under the current economic, social and environmental scenario, moving towards a circular economy can become a key industrial policy strategy for a job-rich economic recovery in Latin America, providing triple wins for jobs, business and the environment… It is time for Latin America to go circular.

Image: courtesy of the Economic Commission for Latin America and the Caribbean (ECLAC) 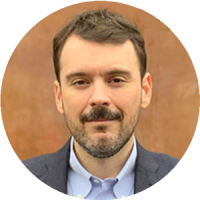